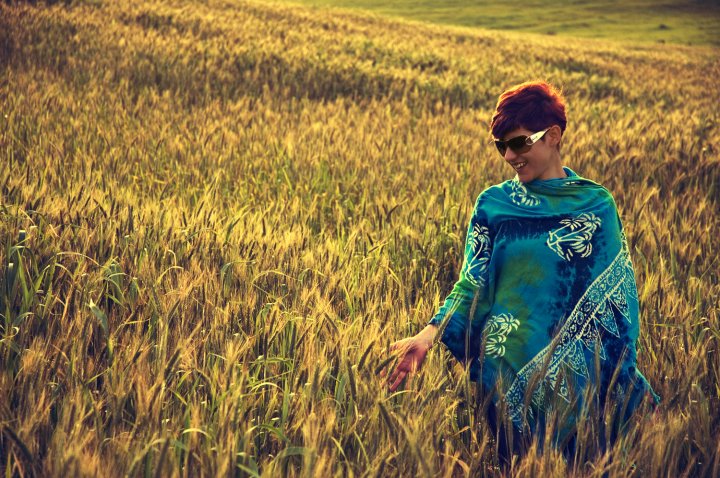 Thabette Ouali teaches literature of the nineteenth and twentieth centuries at the Faculty of Humanities and Social Sciences of Tunis (Tunisia). She holds  a Ph.d in French language and literature (Lyon3-France). Her thesis “Humanism and commitment: the First World War in Roland Dorgelès’ Croix de Bois” was published by Presses Académiques Francophones in 2013. Her research focuses on the work of Roland Dorgelès but also on war literature, committed literature and on the comparative analysis of veterans writers. She is currently developing a new project on the representation of nature and ecology in war writings. She reflects on how writing on violence can generate an ecological commitment, hence contributing to a renewal of literary canons.

She took part to various international conferences  and edited some collective volumes.