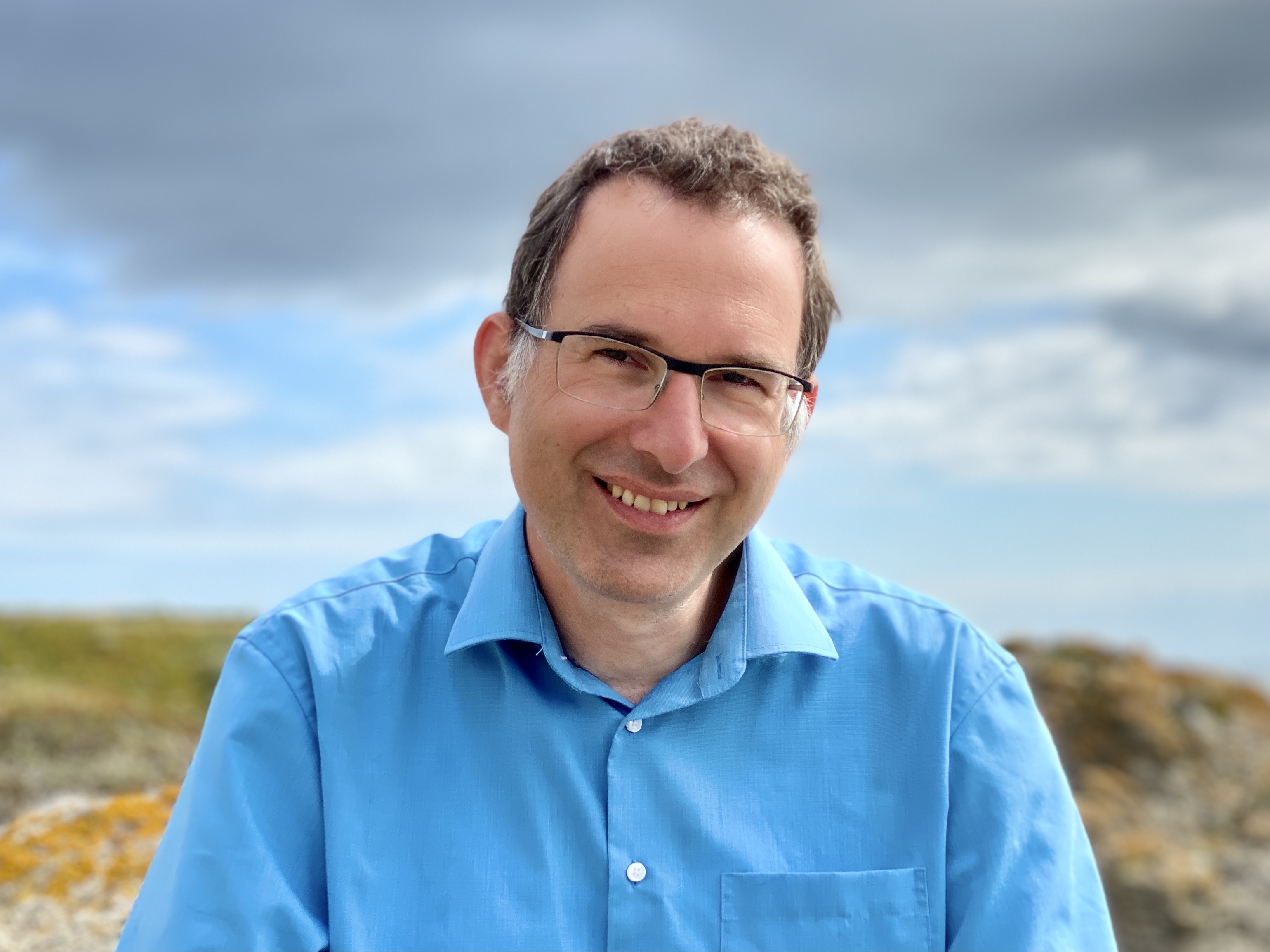 Stef Craps is a professor of English literature at Ghent University in Belgium, where he directs the Cultural Memory Studies Initiative. His research interests lie in twentieth-century and contemporary literature and culture, memory and trauma studies, postcolonial theory, and ecocriticism and environmental humanities. He is the author of Postcolonial Witnessing: Trauma Out of Bounds (Palgrave Macmillan, 2013) and Trauma and Ethics in the Novels of Graham Swift: No Short-Cuts to Salvation (Sussex Academic Press, 2005), a co-author of the New Critical Idiom volume Trauma (Routledge, 2020), and a co-editor of Memory Unbound: Tracing the Dynamics of Memory Studies (Berghahn, 2017). He has also (co-)edited special issues of journals including American Imago, Studies in the Novel, and Criticism on topics such as ecological grief, climate change fiction, and transcultural Holocaust memory.

Craps, Stef, and Rick Crownshaw, eds. The Rising Tide of Climate Change Fiction. Spec. issue of Studies in the Novel 50.1 (2018).

Mertens, Mahlu, and Stef Craps. “Contemporary Fiction vs. the Challenge of Imagining the Timescale of Climate Change.” The Rising Tide of Climate Change Fiction. Ed. Stef Craps and Rick Crownshaw. Spec. issue of Studies in the Novel 50.1 (2018): 134-53.